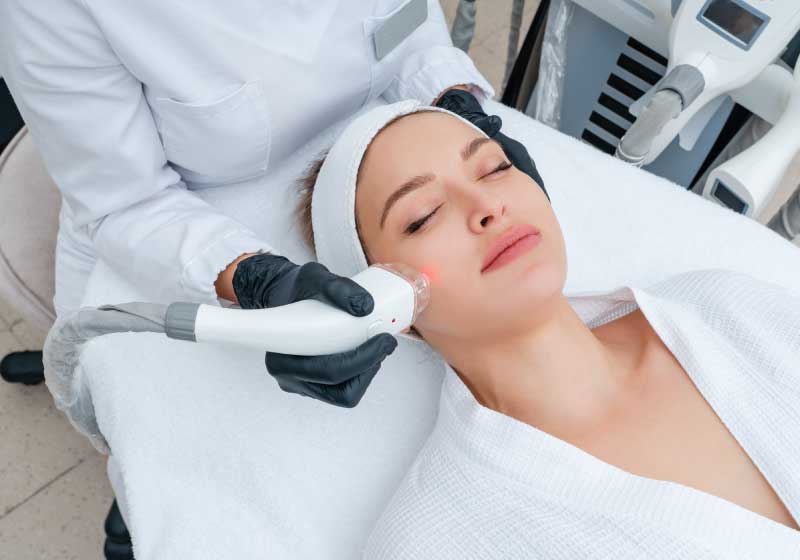 Independent solo healthcare practitioners of any specialty who are operating their own business have now also become responsible for administrative duties, such as, the research, applying and procuring of quality insurance protection for your practice.

How do you start shopping for Medical Professional Liability Insurance?

The most important consideration when starting to shop for coverage for yourself and business is to make sure you have a policy that is specifically designed and tailored for the “Med Spa” class. The Med Spa underwriting class encompasses aesthetics, anti-aging, alternative & complementary medicine. Along with the cash-based elective procedures like Botox, HRT and laser hair removal, but also treatments like chelation therapy and PRP. Reason being the policy wording must fit the class. If you are performing Botox injections, your policy should not exclude “cosmetic” procedures. This is important because most standard malpractice policies – which you probably have been covered under, until now – are not suitable for Med Spas.

Claims made means the claim must be reported, regardless of when it occurred, while the policy is in force. Upon cancelling the coverage, you have the option of purchasing more insurance and the ability to report a claim for typically up to 3 years after cancelling (offered in 1,2 or up to 3 years). The cost of this is typically 100 – 200% of your expiring annual premium, depending on the length of “tail.”

Occurrence forms mean you can report a claim as long as it occurred within the time you had the policy in force. You do not have to purchase a “tail” to get extended reporting.

Occurrence forms are rare in the Med Spa marketplace and most times not available. Therefore, claims made is the predominant form. If there is only one occurrence form out there in the marketplace, you’re stuck with them until cancellation, even if they restrict terms, exclude procedures, raise annual premiums, etc. You will have no alternatives.

So, the difference between occurrence and claims made is mostly pay me now or pay me later since the occurrence forms typically cost more because the tail is built in. Over time, the two would just equate, and with more time, you would end up paying more for the occurrence.

Schedule a Consult with one of our agents or Get Started with a quote.

Do you like our blogs? You will love our newsletter!

Tell Us Where To Send Your Starter Package?